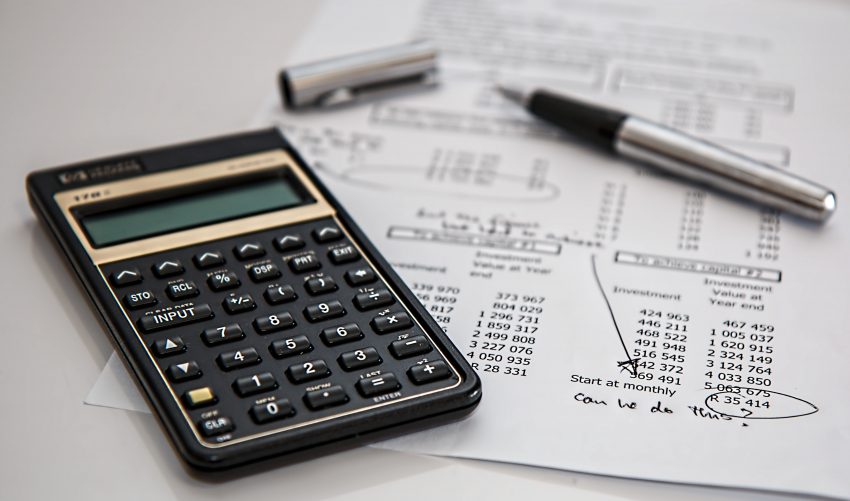 Whew, what a year! It was an incredibly unexpected year for us like most folks, but we still managed to visit 7 countries, and 30 US states. It wasn’t quite what we had hoped when we set out last January, but I wouldn’t have wanted to spend 2020 any other way.

The bumps in the road this year originally worried me that our finances might run out faster than anticipated, but things actually evened out once we settled into a new pace of travel.

Early on in the pandemic, almost immediately, I switched strategies to spend more on housing since we’d be spending more of our time in and around the homes we’d be staying in. This increased the percent of our monthly budget spent on housing, but that was offset primarily by massive reductions in our flights and transportation costs.

We also ended up eating out less since oftentimes restaurants were closed or take out only, but we spent much more on groceries than originally planned.

A few things were fairly constant, insurance (since it was a fixed cost by design), our phone/data plan, and our attractions/excursions (though we did much less group activities as the year went on).

There are a few things that don’t fully reflect in our budget. First off we were incredibly lucky to have family that was willing to let us stay with them for brief periods while we were back in the states. Combined, we probably had about a month where we didn’t pay anything for housing. Secondly we bought 2 cars, but I didn’t include them since those are long term purchases (one of which we still have).

There are also some unexpected expenses included (primarily pandemic related). We increased our insurance premiums by coming back to the US for half the year. We had a few bookings that we couldn’t go to and weren’t refunded in full for those.

Looking back at my original post on budgeting for this year. It looks like I was fairly close on the total figure, but the exact categories were a bit different than expected.

On the finance side this year was a bit of an eye opener for us. While the total cost of our trip is high, its roughly what the average US household spends per year, since we didn’t own or rent anywhere this year permanently our expenses matched the US average and were less than any year we had while we lived in San Francisco.

Given that our expenses were fairly low and that we are both do work that could be done from anywhere, I think that if we wanted to continue the journey we could have managed it financially which is a neat realization.

In closing, I suppose that I am actually a bit surprised at how affordable a year of travel was, especially given what a wild year it has been. I don’t think we’ll be back on the road/in the air too much this year, but I definitely intend to do something like this again when it’s possible.