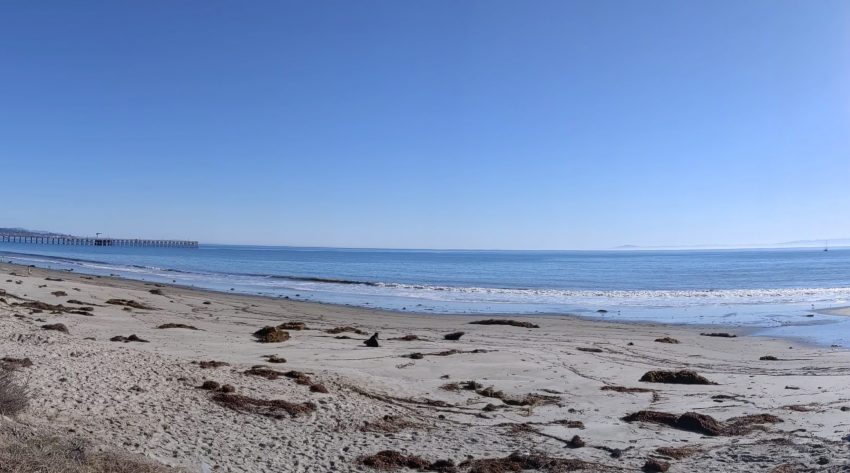 After 11 months of being on the road, we decided to call it quits for a while and return to normal life. At least insofar as that’s possible these days.

Since Erika and I have had a chance to visit a fair bit of the US this year we tried to decide where we wanted to live for at least the next year or so. When we started our year of travel we had planned to job hunt and let that help determine where we would end up living. However with Covid making most jobs remote for the foreseeable future we found out that we could work from just about anyone from just about anywhere. This was a bit of a blessing and a curse. It gave us way more options than we would normally have had, but it made our decision making much more difficult.

Our top three locations to live ended up being the Seattle area, the Santa Barbara area, and the Northern California area (West coast best coast!). We had a month or so where we were going back and forth between all of them in our heads. We’d decide on one only for one of us to change our minds a few days later.

In the end we decided to try out the Santa Barbara area for now. We like the weather in Santa Barbara and also we have Erika’s family nearby which has been especially nice since covid makes seeing unrelated people difficult to impossible. We’re not sure if we’ll definitely stay here long term, but we’re planning to be here for at least the next year.

Since we made the decision in November we’ve signed a lease on a house in Santa Barbara, moved all our things out of Erika’s parent’s guest house, Erika started a job at Facebook working on one of their AI(Artificial Intelligence) teams, I start working at Reddit in February, and we’ve adopted a cat name Athena.

The house we’re renting has oranges, lemons, and tangerines growing in the yard. I’ve taken to juicing and marmalading the oranges and tangerines that we don’t feel like eating, but I’m still trying to figure out what to do with the 5-10 lemons a week it seems like our tree yields.

We also were able to host Thanksgiving and Christmas at our house with some family.

So far Santa Barbara has been pleasant, but it doesn’t feel like we’ve gotten to know it too well since we can’t get out and meet people right away, but hopefully soon the Covid vaccine will allow us to start getting to know our neighbors better and explore the city.

1 thought on “Settling Down in Santa Barbara”